Astro Nut: A Look Back

So friends, when Pulp first came out I went full steam ahead and started working on a little project I called Testing Grounds. About a month in I totally lost that steam, and stopped working on Pulp altogether.

I think this is due to something I am constantly thinking about, scope creep. Pulp is an engine who's ease of use is deceptive. Surely the sky's the limit with such a simple graphical style and quick turnaround, but one's effort is finite. The smaller in scope you make your game, the tighter packed your creative efforts and polish will be, especially as a solo dev.

I'd ended up with nearly 300 tiles, and a good deal more programming than I've ever done before, but the vision I had was not even at 10% complete. So two days ago, when the first Playdates were announced to ship, I decided I would have my launch title after all. You can't let yourself be stymied as a dev by the ambitions of a past self who didn't know any better.

I slapped together an end screen, gave the boss of my only dungeon some new dialogue, and programmed an ending. The way I did this is a little interesting. The tile in front of the door in the house above is surrounded by three invisible items flanking it. When you pass over one it loads another invisible tile right in front of the entrance.

If you have gotten the mcguffin needed to end the game, talking to the Mainframe at the top will give you new ending dialogue and will set the Ending variable from 0 to 1. The newly placed item will, when passed over to leave, check to see if that Ending variable is 1. If so, it will warp you instantly to the ending screen, which will then hide the player and lock their movement. Otherwise, you simply return to the town exterior as normal.

Yesterday I released the game, and so released myself from any sense of obligation towards its completion before starting other projects. I'm looking quite forward to starting work on a fishing game in Pulp next. I hope that reading this may act as perhaps a cautionary tale, or just a fun look at my game, and big thanks to Triple on the discord for his work on the music, he's a fantastic composer. 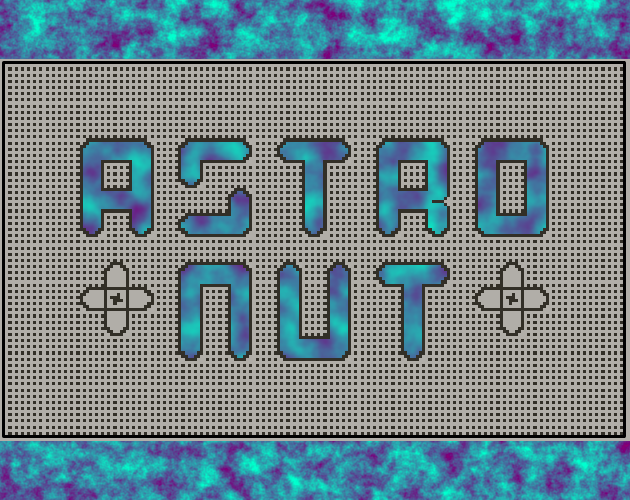 Definitely impressive and ambitious for a Pulp game. Looking forward to that fishing game you're working on.

Congrats on the launch!