Caps locking up browser and odd results from import

I thought that Caps was crashing when importing from an OTF as the browser locks up and is shown as being unresponsive. But if I leave it it will eventually complete the import. However, the imported glyph window is much bigger than expected. 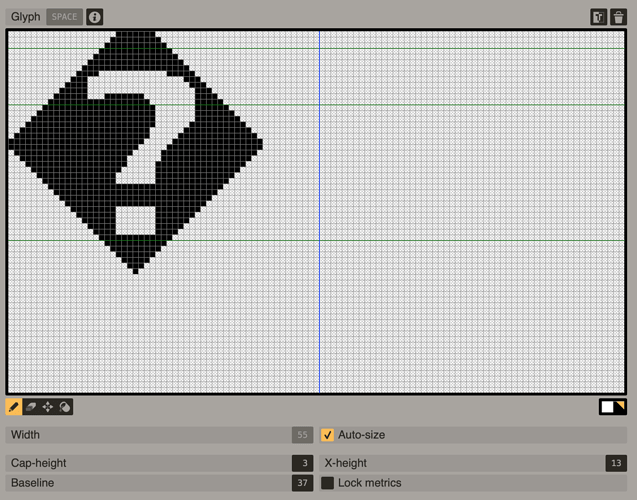 Interestingly, if I immediately do the same import a second time it is very fast and the glyph window is smaller, at the expected size. 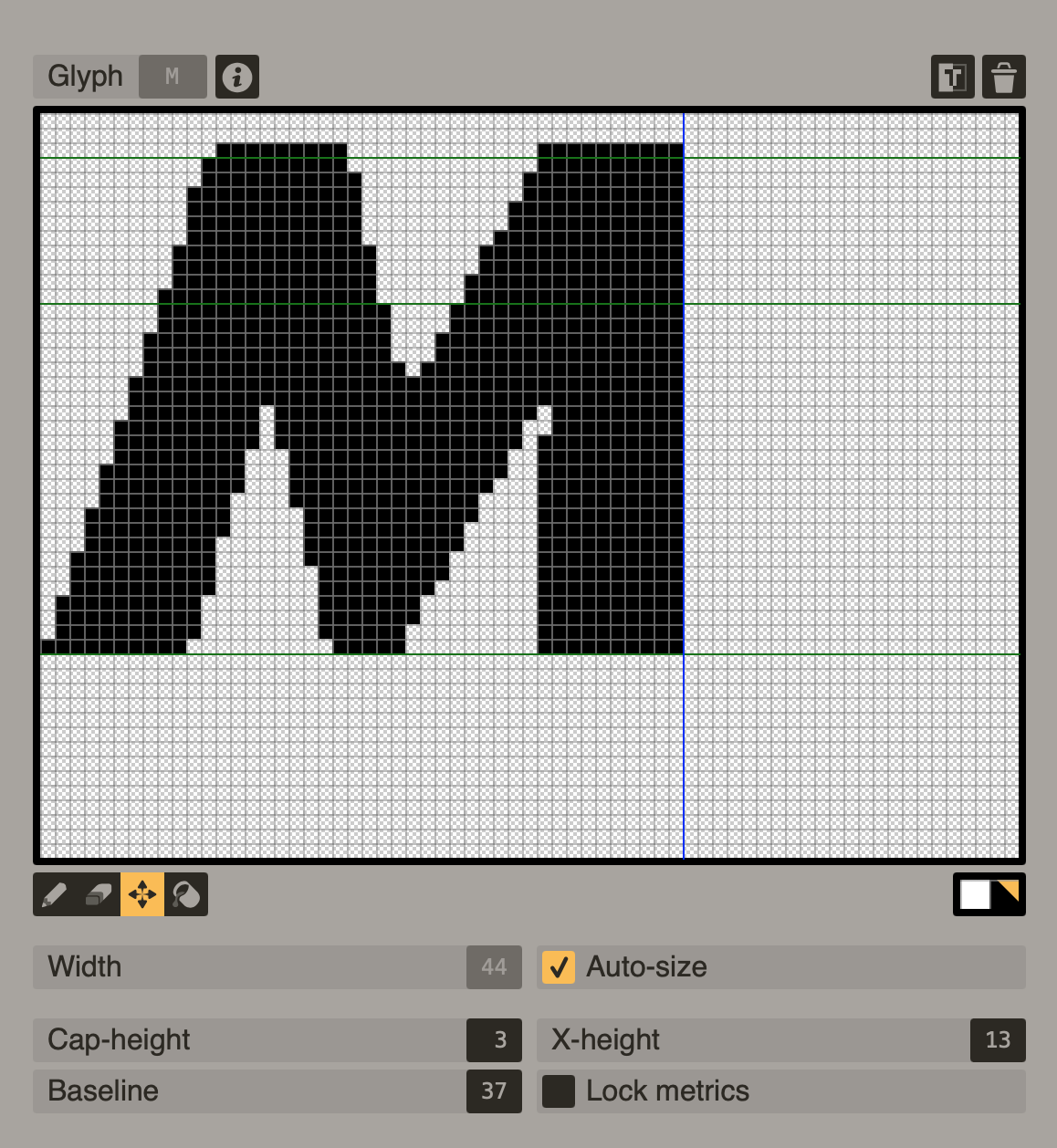 Also, it would be good to have some form of progress indication.

What font were you trying to import? The native font import code is pretty gnarly. We’re kind of hamstrung by the browser’s API for accessing font metrics. As you’ve seen here it’s not very reliable/consistent.

I agree, some sort of progress indication would be great (and something I need to add for auto-kerning anyway).

I’ve sent you a message.

I can’t seem to reproduce the initial hang or extra large glyph canvas. One thing I noticed is that this Futura Bold Oblique doesn’t have the replacement character (the ? in a diamond) from your first image. I wonder if the first time, when it appeared to hang, if it was actually loading a different fallback font with the full Unicode set. That could explain both the different canvas size and the extra long import time.

Do you remember if you checked the other characters to confirm that they were actually Futura Bold Oblique and not a weird, default fallback font? (Dealing with fonts with the canvas is minefield of both unreliable APIs and CSS-like cascading weirdness…)

I can’t recall but I’ll be happy to try to reproduce it here when Caps is available (it’s currently MIA?)

Will Caps be back soon?

It should be back now (Sorry about the delay!)