I created a command line C/Fortran interop example for Mac. Does anyone have any thoughts on what it would take to mix Fortran code into a Playdate game? The LLVM flang compiler appears to be a work in progress that delegates actual compilation to another compiler, gfortran by default. Evidently people have cross compiled Fortran for ARM, but I have not attempted it yet. (Obviously, having hardware would help here.)

In case anyone is wondering about the why, Fortran is used for heavy number crunching in mathematical and scientific computing. Libraries have been written over tha last 40 years or so. Also, Fortran can be faster than C because blazing fast execution was the focus of non-modern Fortran. The C standard makes certain guarantees that slow code down where Fortran programmers were expected to make sure the code was valid (overlapping memory regions for function IO).

I've been working in this zone since I am working on porting swift and probably have some useful things to say:

None of this is to discourage you, it is really fun to try and bring a new language to new hardware! These are all things I wished I had known in more detail up front before starting on swift support

A quick note on motivation. Fortran is used for a lot scientific computing. If Fortran code exists that solves a problem, then I think it makes sense to link it in as a library. Specifically, I want code for astrophysical N-body simulations.

Fortran predates C, and it makes less guarantees than C does. From that standpoint, it can run faster than C. The memory model is simple, and interoperation with C is part of the modern Fortran standard. In practice, Fortran is mainly used academics who never learned computer science but need to crunch a lot of number for scientific calculations. Fortran culture is one speed, but I lot of the code could arguably be much better.

As for the porting details, Flang (the Clang Fortran complier) is still a work in progress. Cross compilation for ARM is being done, but it might be a little quirky. I will need to dig into the rest of the issues when I circle back to this problem, but I will probably be building the Fortran code as a static library.

Looks like flang does build a runtime for fortran... in c! it also has some reliance on clib things, but if you check out the windows target they seem to have flags to work around it. If you add a new triple (which looks pretty simple, this is much easier to reason about than the cmake scripts in the swift repo lol) to the cmake and try a thumb build it would likely get pretty close to just working.

thumb arch is experimental in llvm still (it has been for like over 10 years), but it should work fine - other targets are using it. Just be sure to use the arm linker.

Fortran seems to work on the simulator if I package the code as a .a archive and subsequently link to it. The SDK Makefile does not seem to be linking source files to libraries for the simulator. My testing was done by manually performing all of the steps.

Yet another screenshot of another version of my square root test program, this one linked to the following Fortran code. 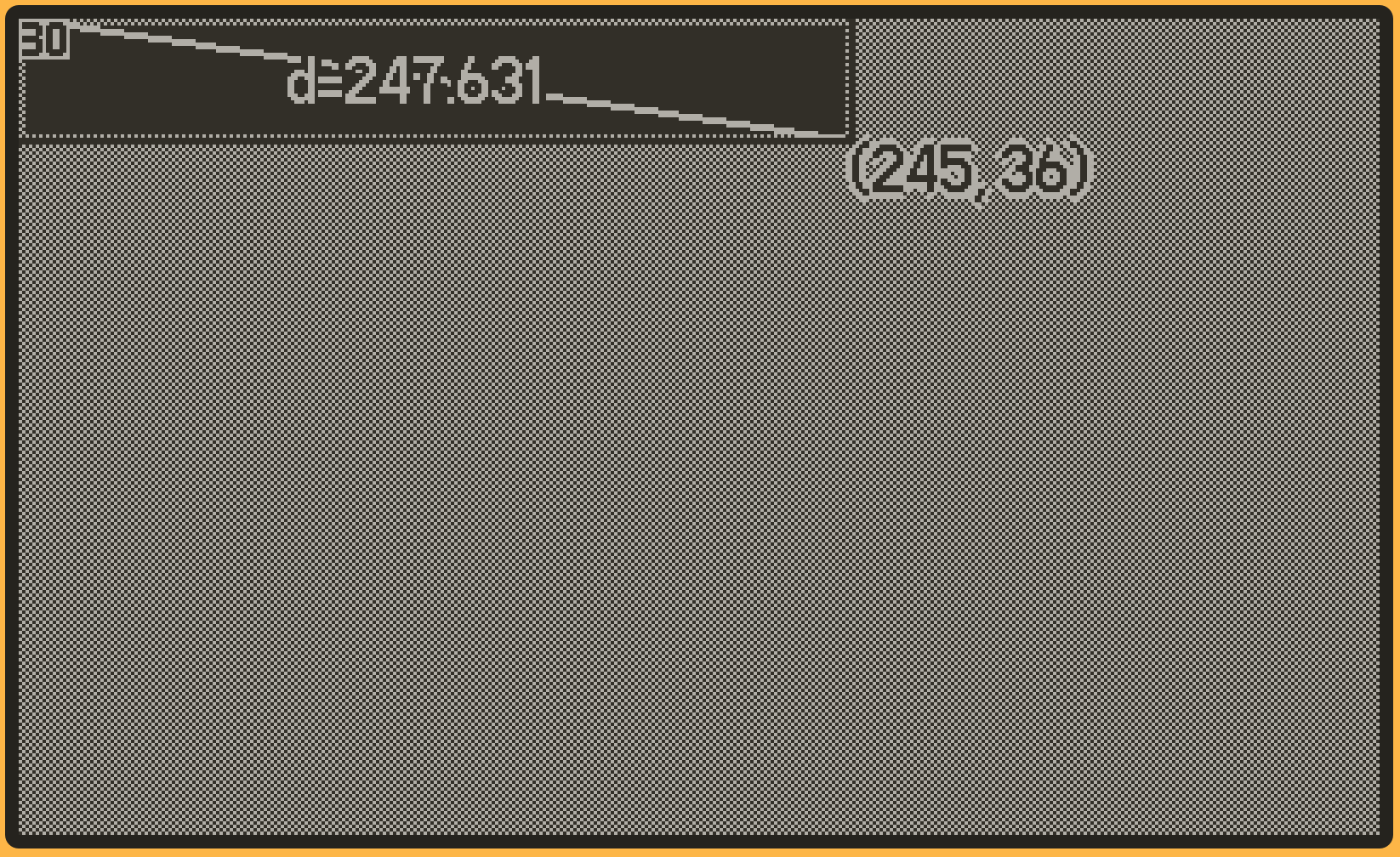 Officially putting this on hold. I cannot figure out how to get gfortran to compile for arm, nor was an arm-none-eabi version forthcoming. One of the other compilers can probably do it, but there are higher priority things to focus on.

In the unlikely event anyone feels like trying to figure out this tooling puzzle, the commands to build an archive for the host machine with gfortran and ar follow.

This goal is to build and archive for thumb arm-none-eabi. Given that, the rest of the task should be easy.

The hard part is hard

Btw, the version of the ARM toolchain that Panic ships with the SDK isn't the full toolchain that ARM actually distributes. If you download the toolchain directly from them you can get a bin for arm-none-eabi-gfortran. Of course, it still won't be all that useful unless you have some sort of C entry point.

You can statically link libraries to the bin that gets spit out too. I would guess you could probably set up a cmake file that can automatically figure out how to compile fortran and c together, with CMAKE_FC_COMPILER being the big hint.

your example seems a little incomplete too, if you post the corresponding C code that would be helpful!

This is just a modified version of my ASM-Playdate example. I removed the fast_sqrt.s variants, and added fast_sqrt.f90 instead. Note that the signature in fast_sqrt.h changed because Fortran uses double by default. The source code for the ASM project can be found in this post.

EDIT: Having said that, it should be easy enough to call the double fast_sqrt(double) function from any project that uses the C API. It is likely easier than fuzing around with my project, seeing as there is not a working Makefile for any of the Fortran stuff.

I believe that 10.3 of the arm toolchain doesn't include gfortran but the 11 version does.

idk about makefile, but the cmake file should be pretty simple, something like this:

In that case, presumably MacOS gcc-arm-11.2-2022.02-darwin-x86_64-arm-none-eabi.pkg download from the Arm GNU Toolchain Downloads page is what I am looking for?

Figuring out the Makefile should be easy given the ability to generate a valid .o object file from a .f90 Fortran source code. I have a non-Playdate test project for basic interop testing. I guess I may as well add it.

Open note to self.

I finally got Fortran to run on hardware with the macOS Hosted Bare-Metal Target (arm-none-eabi) 11.3.rel1 toolchain. The following software versions were used.

First, source files need to be listed in Makefile.

I copied common.mk into the project before modifying it.

The following diff lists the changes.

At that point, the PDX can be built and run. It can be uploaded to hardware from the simulator.

I wrote a "Fortran Playdate Development" blog post that contains a full guide. A complete copy of my project has also been included as a ZIP file.