I probably should have posted about this when it was in development, but I kept telling myself it was nearly ready and somehow it took a lot longer than planned, but it's finished now. I made a Playdate game! I hope some of you enjoy it 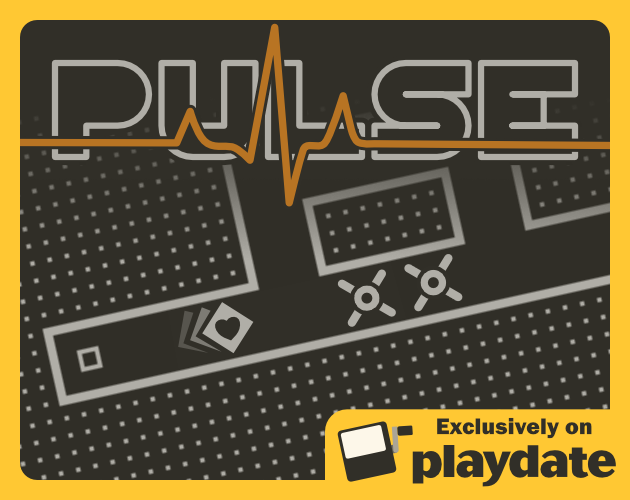 Pulse for Playdate by MrFlamey

Admittedly, this is quite a simple game, but I pushed myself to get it finished and boy was it harder to get it finished than expected. Playdate SDK and Simulator were a great help, but making a lot of stages to finish a game when you really want to play with the C API, and there are other ideas you want to try (not to mention all of life's other distractions) is hard!

It was so good to finally get my Playdate while I was making this and be able to test the game on real hardware. Initially I found that the difficulty of many stages was too high on device compared to using the cursor keys on my laptop, and also the pulse effect on the stage borders and title screen was causing minor slowdown (!). I've fixed the issue, and while some of the stages are very difficult if you don't hold the Playdate in a specific way, they can all be done.