I'm working on a side-scroller shooter game when you shoot and reload using the crank. Equipped of your minigun and your grenades, try to survive to the horde of emus who will do their best to catch you.

Equipped of your minigun and your grenades, try to survive to the horde of emus who will do their best to catch you.

It's named Spike II - The Great Emu War, and it's kind of a spin-off of a small character from my other games.

You have an upgrade screen which makes the game easier with time.

The key is to use bullets wisely, and reload as soon as you aren't in danger (this isn't a good example but you get the idea

I'm planning to add power-ups, combos, leaderboards and bosses later, but the game is already in a good shape.

I have no idea how I'm going to release it (Catalog, Itch...), how much it will be, but I plan to finish the whole game before the end of the year.

Thanks for looking, take care everyone!

I love the universe! Looks really fun to play too. 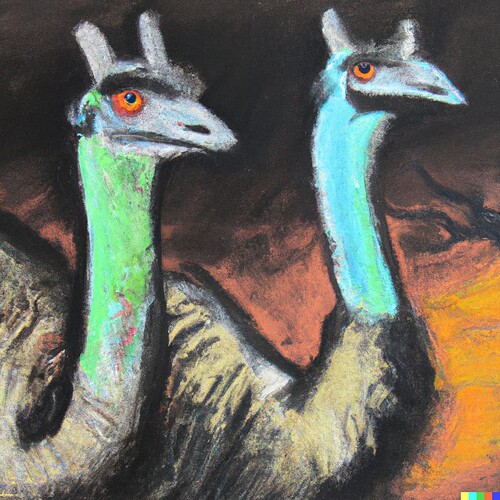 I shared an alpha build to testers a couple of weeks ago, and one feedback I got the most was: the game deserves a tutorial. Not because it's hard to play (turn ccw to shoot, turn cw to reload), but because it has to be explained somehow. So here it is, the game has a small tutorial now

As you can imagine, difficulty is hard to define in this kind of game. Before starting the game, you can now select the difficulty. Some of them are unlocked at first

My goal is to make a game for casual and hardcore gamers, a game that everyone can enjoyed during short sessions.

And that's all for now. For the next devlog, I plan to add some cool features in-game, and maybe a small boss!

This looks great, installing right now!
EDIT. Nevermind, I saw the itch.io link and thought it was already available

Hi, thanks !
Sorry, the game isn't ready at the moment, it deserves some small modifications in the gameplay to be fully playable.
I'll share a version as soon as I think it's ready, and to be honest, it's almost done. Expect something before the end of the year