While I put other things that I posted here previously on hold, until I can test and fine tune them on actual hardware (I am group 2, so can't be too long anymore), I put together another game idea in the last few days, that I would like to share.
Again, I do not have a Playdate yet, so there is a good chance it is awfully slow on the device, and some things are broken, but it's running fine in the Pulp simulator.

It's more of a game mechanic so far, and lacks a proper story, but the idea is that the protagonist has to make it through all the rooms by using their one power: shifting between phases (think liquid phases from chemistry/physics - once you try, you'll know what I mean)
The controls are explained in the game and introduced bit by bit, so I am not saying anymore about them.
Additionally (B) brings up a menu, that allows you to prematurely turn on certain controls, but this is just for myself for testing, so please do not touch this unless you want to spoil part of the fun.

There are currently 12 or so rooms just to introduce the game mechanics, and somewhat of an ending (It will also say "THE END" so you know you made it there :))

Here are a few screenshots and the Pulp file. Feel free to try it out. 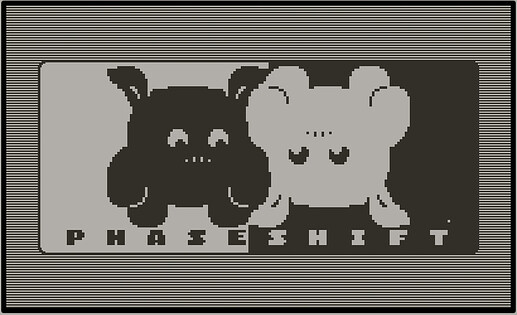 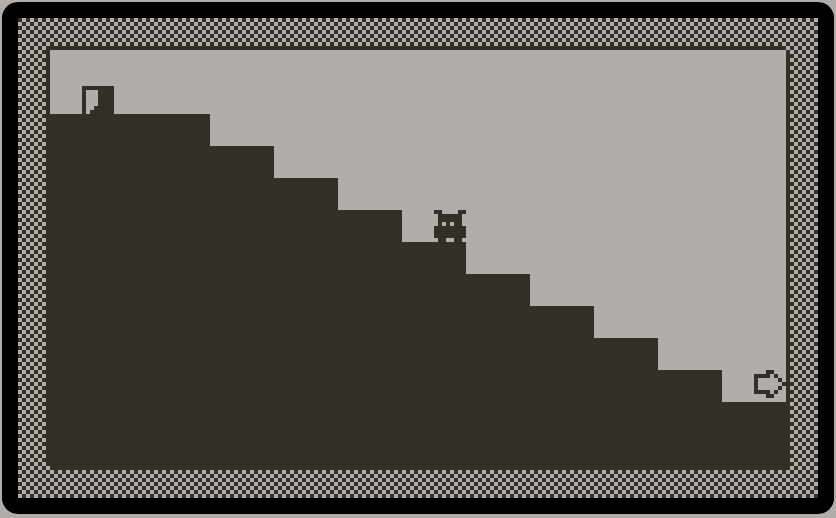 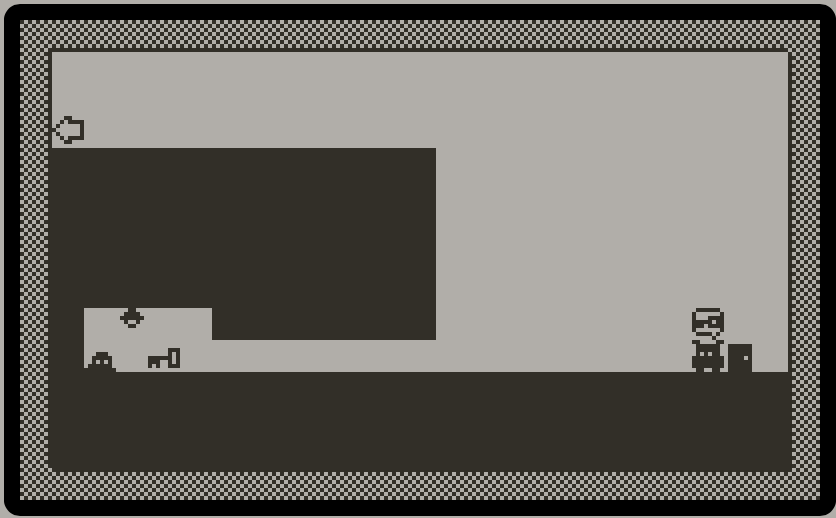 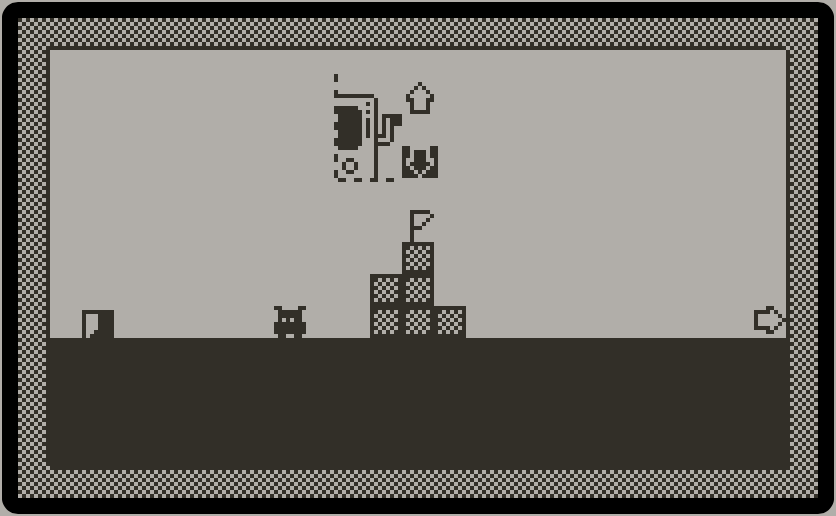 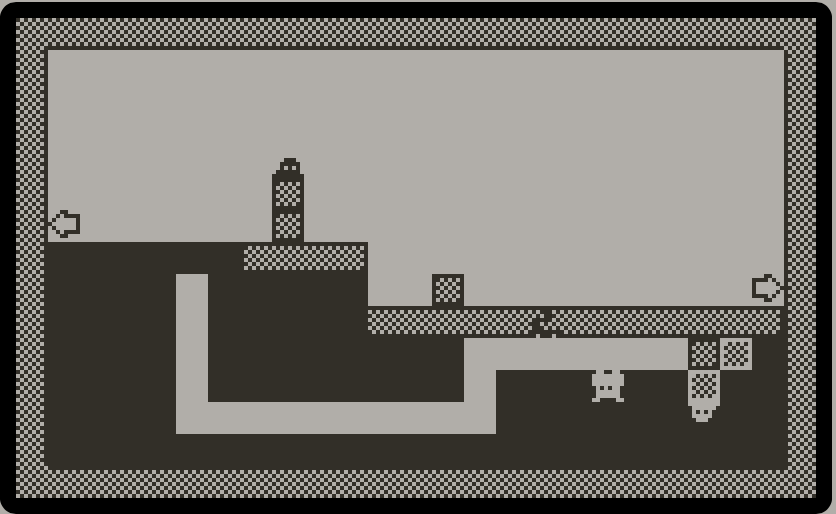 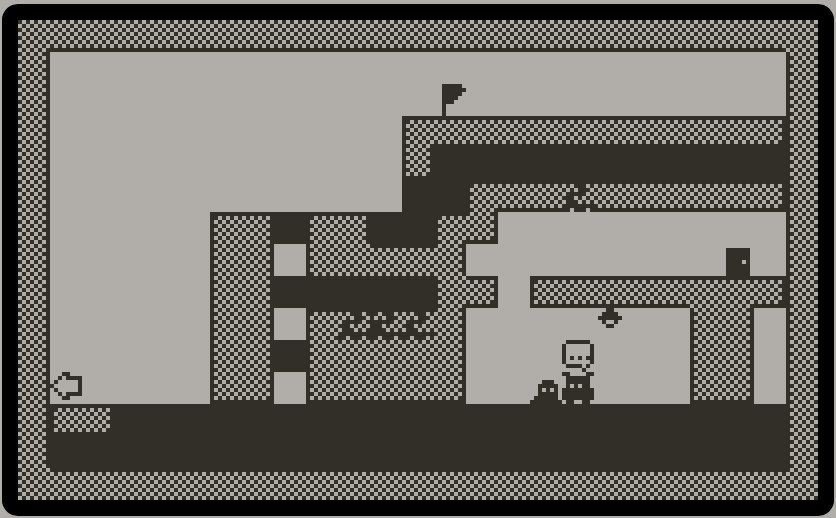 Not a real update, but a gif with some cut scenes from the game. (still trying to figure out how everyone else here makes their gifs...)

I am trying to set everything up in a way, that levels can be added without any additional coding whatsoever, as long as no new elements are needed.
Also, I am actually starting to worry that the game mechanic end up being to constrictive to create a big variety of levels...
That and whether using the crank for the phase shift is actually feasible, or ends up just being annoying.
Also still thinking about a good backstory...
So in case anyone ended up downloading and trying the file, I am thankful for any input.

The Playdate Simulator has a screenshot and a record GIF button. So I usually use that to make my GIFs.

Your game looks pretty neat. I like that phase shifting idea.

This looks great! Can;t wait to play it!