Hi all, my name's Francesco, my first post here

I'm writing a little 2D physic engine in C for fun, and in the simulator it always runs smootly at 30 fps, no matter how many object I have.

I have no real Playdate, so I don't have any idea of the performace, that could be really bad, I known. I don't care too much because I'm doing it to learn how to implement a physic simulation, anyway it would be great if the it could move a few objects :D!!

I attach some videos of the developing progresses 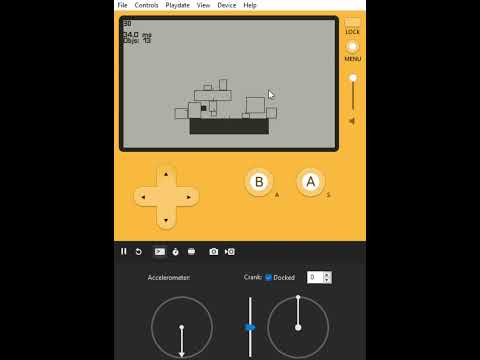 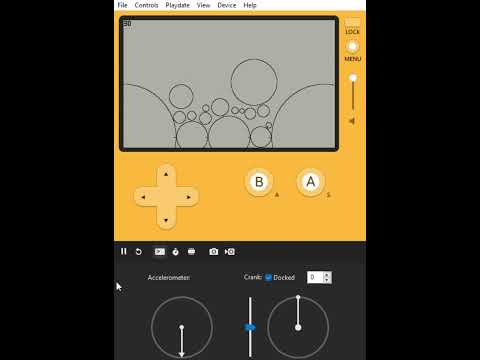 Hi,I'm developing a little 2D phyisic engine for the Playdate console. This video shows an example physic simulation with Circles. 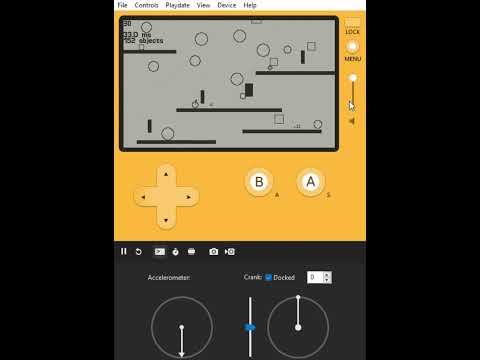 Circles and Axis Aligned Box interact in the physical simulation 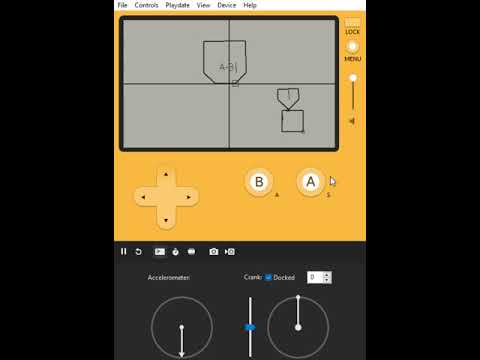 Two pills on the GJK algorithm in case someone's interested (Here a much better explanation https://www.youtube.com/watch?v=ajv46BSqcK4) to understand the vi...

If you want me to test it, plz attached a zipped pdx built for hardware

As I understand it, lua performance is somewhat throttled, but C performance is basically at the same speed as your PC, more or less. It's definitely worth testing this on device to see what real world performance looks like.

Nice job Frank, it seems you do some nice progress

@robinmaypanpan The performance in C are not the same as on PC. C is more performant than Lua but both will not run as fast as on PC simply because it is not reliable to emulate the playdate performance in the simulator.

As Nino suggested, the best is to share playdate builds so that people can try and record it.

For reference Dustin already ported box2d lite on playdate and this is pretty fun to use in a game even though it can handle only few objects at a time.

I’ve finally got a copy of my C port of box2d lite up on Github. Please make and submit changes. Included is a Playdate SDK demo of movement, friction, drawing, joints, etc. [playbox-demo] Feel free to discuss here, ask questions, etc. I’ll try to get some time together to create documentation for the library. For now, the demo will have to be that. Performance is best I’ve seen so far, as far as physics engines are concerned on device. Good performance up to about 8 active bodies in world. …

I've done a bit of testing and it seems like Chipmunk2D C lib handles more objects than playbox but I haven't done extensive testing. Considering switching to it for Playmaker at some point.

@robinmaypanpan The performance in C are not the same as on PC. C is more performant than Lua but both will not run as fast as on PC simply because it is not reliable to emulate the playdate performance in the simulator.

Just want to +1 this. Performance in the simulator is not indicative of device performance.