Oh yea this system is just a debug state right now.
I'll have some sort of UI to represent it eventually.

Not so long ago, I got my Playdate. 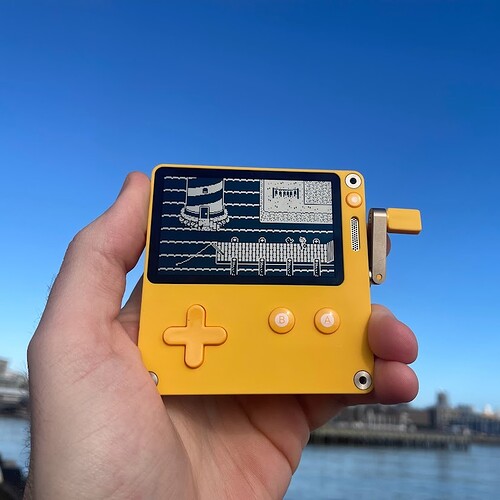 I thought Pulp Mill might be able to save it, but unfortunately, it was too buggy.
Some bugs were understandable, like not knowing about new Pulp functions.
Others were odd like north and south exits working but east and west cause a crash!?

I felt pretty low about the whole thing, but both @Drew-Lo & @Jongjungbu came in to support me.
They helped refactor which tiles were being addressed when updating lighting, moved lots of logic out of my draw event

and advised on how I should be drawing Stella.

Performance improved but it still wasn't great.
17-20 FPS when standing still at night, 15 FPS when walking, 4.5 when cranking to change the light level.
We tested removing more of the UI but the result was the same.
And we think we could have improved how we handled cranking but even then, basic movement within the game would feel bad.
The frame based method to create my ring of light was still too much for Pulp.
It was clear that even stripped back, Comet wasn't going to work on in Pulp.

Now is a good time to say, that throughout my learning journey this year, @Drew-Lo has been endlessly kind, engaged and supportive of everything I've been doing. Comet-P (My ongoing name for the Pulp build of Comet) would be next to nothing without him.
I for sure had major help from people like @stepepson but there wouldn't have been a project for anyone to jump on to if it wasn't for the steady support of Drew. Both technical or otherwise.

So where did that leave me? @ncarson9, @Jongjungbu and I had a little Pulp crew huddle and I was sharing what was going on. And for some unknown reason, @Jongjungbu said that when he finished Castle Helios, he'd think about helping me bring Comet to the SDK.

Some time passed and then we started getting into it.
And that's where we are.
Now @Jongjungbu, @stepepson, Will & I are working together to make this lil game.

We have smooth movement.

A true dark layer mask with our intended shape. (Blocky circle vs square with rounded corners)

LDtk integration & larger maps (Although in testing, not this large but much larger than Pulp.) 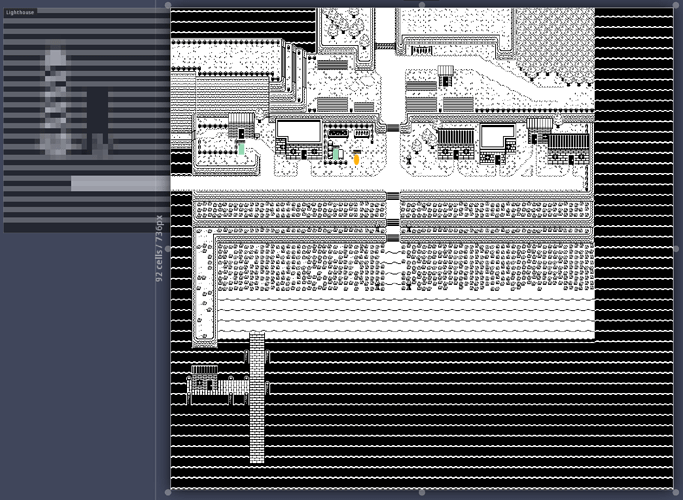 We now have some lamp placing action

This represents a lot of work by @Jongjungbu in a relatively short period of time. So big shout out to him.

So happy for you that you can continue this project! The community here and on discord is so wholesome

If you're not in the Playdate Squad discord, come check it out. 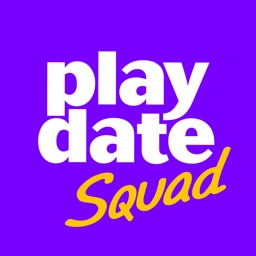 We chat about all things Playdate! The tiny handheld by Panic inc. | 4,116 members

Do we think this could turn into the record for longest devlog? Or maybe @orkn has that record cause the Resonant Tale is mighty massive

It's really cool to see how much this has developed - now in the full SDK! Could there be a better using-pulp-to-get-into-dev story than that!

Great devlog! Thanks for sharing your effort and setbacks. I look forward to playing Comet when the game is out and when I have my Playdate

Loved reading all of this and following the journey. So cool to see people coming together like this to bring it to life. I'm here mostly lurking, but hope to try developing something simple at some point soon in pulp