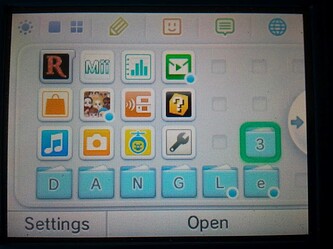 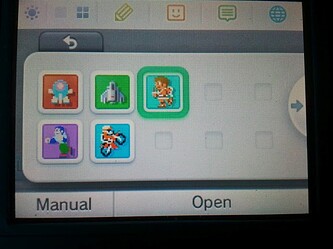 Yes, please give us folders, and allow us to manually sort the list of games.
It's especially annoying when one has a bunch of test projects, clogging up the games list.
I would also take a tagging system, that would allow us to create categories and add games to multiple categories.

It's surprising how quickly this has become an issue. The separation of season and user games is not quite enough.

I'll vote this up as well.

I imagine some kind of solution is on their mile-long To DO list. I'd also like a choice of ordering within any "folder" (except maybe seasons):

And then manual ordering of the folders themselves.

Now that I think about, "recently played" would be an important sort to have too.

And a sortable "master list" that has EVERYTHING (all seasons and sideloads combined) in one place, in addition to their separate folders you made.

A standard pre-existing folder for each season, and one for "all sideloads" would make sense. Many people might never bother making manual folders if they had those, sortable.

I could imagine adding a new options menu item when on the home screen called "Display", with options of "All games" (the existing default display), or "Folders". If you change it to folders, it would essentially just collapse the "headers" that exist now into folders (by default just a mirror of the filesystem). At the bottom of every folder would be an item called "Folder options" or something similar that would give you options:

All but the sorting would be actual filesystem operations, and (ideally) reflected both when you browse your Playdate via USB, and also as headings when you toggle Display back to All Games.

Of course I could also imagine hiding all of this in the system settings somewhere.

+1 for sorting and organization options! At the very least making the sort be A-Z would help.

What would be super cool, is if we could run custom file apps similar to the various ones on Android. That way the community could generate various designs that work for all preferences