Edit: The game is finally out and can be found at 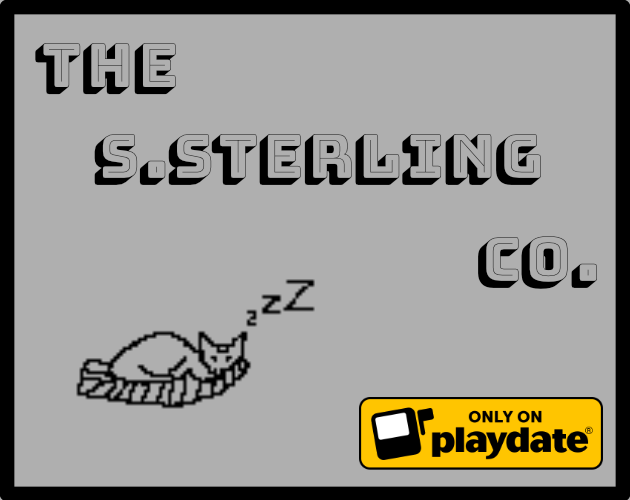 Three cats living in one office

Hi There! I'm finishing up work on my first game. While I am putting the finishing touches on it I was hoping a couple of you would be willing to play through it and see if there are any major bugs that I missed or give any feedback.

This game is called The S.Sterling Co. It's based on the three cats that we have at the office where I work. There are three levels to the game where you play as each of the cats.

It should take about an hour to get through, and the game saves after you beat a level.

The only thing that is missing right now are most of the sound effects, and the artwork for the end of Anne's level.

Thank you in advance for checking out what I've been working on. 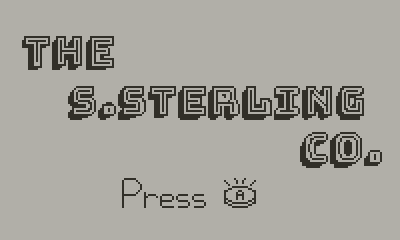 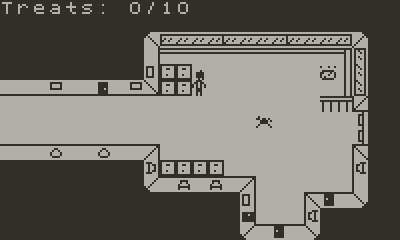 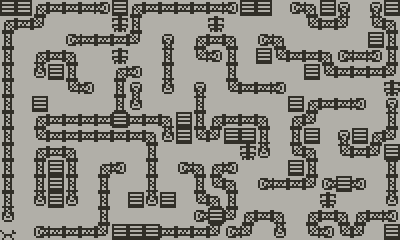 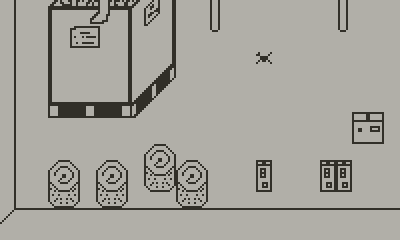 This game is adorable!

A few bugs I’ve noticed (only played as Charlie and Anne):

I played Charlie’s ghost minigame a second time after already getting the treat, and his right paw stayed on the screen where the door is supposed to be, so I couldn’t continue. Not sure if this was the result of playing the minigame twice or from hammering the A key near the end of it to see what would happen.

Is Sheldon supposed to give Charlie infinite treats without having to do anything for them? I could even get more than the required 10 treats from him and then the person who was supposed to let me outside no longer responded to anything.

An option to replay a level from the beginning might be nice. I discovered the Sheldon exploit before going in all the doors as Charlie, and now I start the level with 10/10 treats.

It’s possible to get stuck in a wall (although you can just reverse direction to get back out) when playing as Anne by entering the room with the 4 arrows from the left or right, then (while you’re still on the very edge of the room) walking straight up to the next room.

I didn’t think the “behind the roll of bubble wrap” clue was very clear, mostly because the other two were found in a room with a visible entrance, and the bubble wrap didn’t have one, so I was second guessing which sprite even was bubble wrap.

Thank you so much for this feedback. I’ve played through this game so many times that it seems I’ve missed some of the easiest bugs.

I definitely put the signs for Anne’s level in the wrong order, and I was worried that the bubble wrap clue wouldn’t be very clear. I just really wanted them all to rhyme. I think I can find a better spot for it.

I’ll update the game tomorrow with fixes for these.

Here is an updated version with more fixes and a few more sound effects.