Are there any 1-bit pixel artists? I am looking for someone who can do isometric art.

Having a prototype with placeholder graphics would help get eyes on this.

You could try using colour set of isometric graphics. The system will convert them using 50% threshold to black and white, and you can convert them yourself if you want more control.

Also, mentioning if this is paid work would be a good way to attract artists.

I have a budget, although I have not put a lot of thought into how much I want to throw at art. I want to release all art into the public domain even if it is commissioned.

Here is a prototype tileset, but it is really more to test style and geometry.

Here is a screenshot of a test map made in Tiled. Here is a section of another test map. 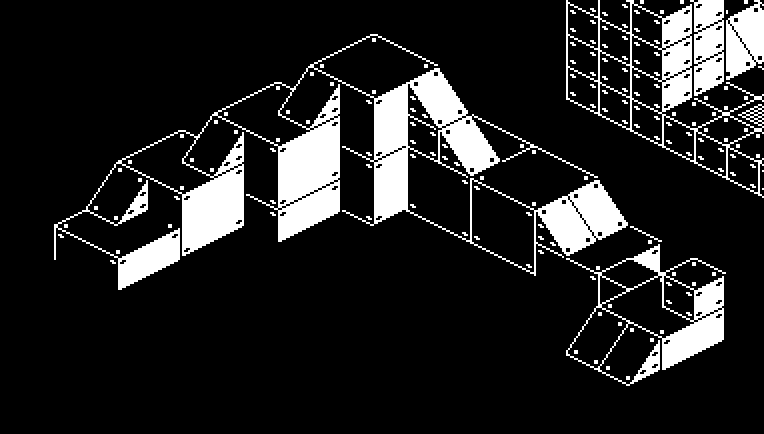 Here are a couple of character templates. The rear facing template is probably not quite right. I have layered Aseprite files.

You can check out my first work on PD here: (Heavy Drinker - Game in Progress)

I do all my work directly ("hand-drawn) at this point.

If you are looking for a more geometric style, this probably can be done by many.

Thank you for the reply, @intellikat.

I want to make isometric games. Here are screenshots from existing games. 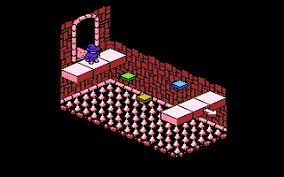 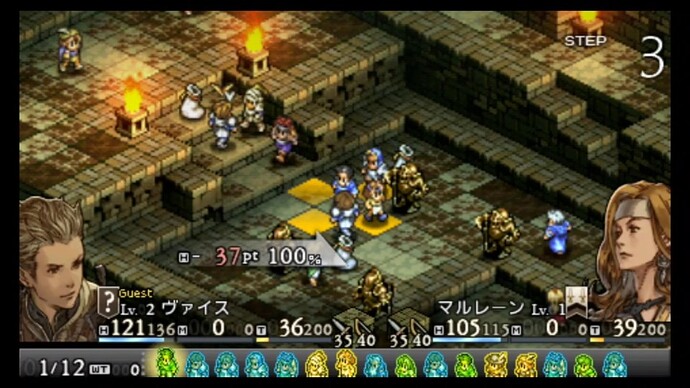 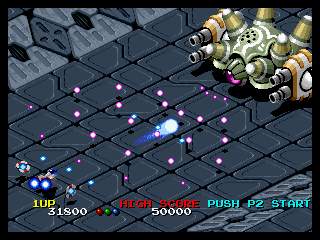 I am looking for two kinds of pixel art that might need to be done by different people.

Sure we can talk more by private message.

The problem is that I cannot convert art I do not have. A lot goes into making a game, so I think it makes sense to work with other people to get the right art.

Hi ! Your project seems interesting. Are you still looking for someone? I have just a little experience in video game. I'm a freelance graphic designer / motion designer. Here's a personal project of video game I'm working on ( made with Unity ) : The Logbook, trailer - YouTube

And here an exemple of isometric 3D that I made for commision work : citroen

Yes, I am still looking for someone to actively work on art! Do you do background tiles, animated sprites, or both?