I'm working on an arcadey train sim game for Playdate called Zero Zero: Perfect Stop. I am making this using the C API. Of course, the Playdate's crank is used to control the throttle and brake!

If people are interested, I'd be happy to chronicle aspects of development and answer any questions. Right now I basically have the pseudo 3D track and a functional HUD. Next I'll be adding in game elements like station stops and speed limits! 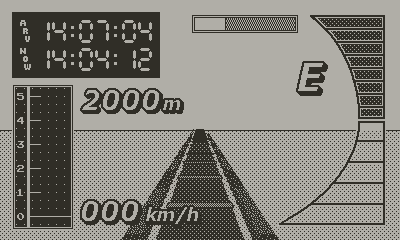 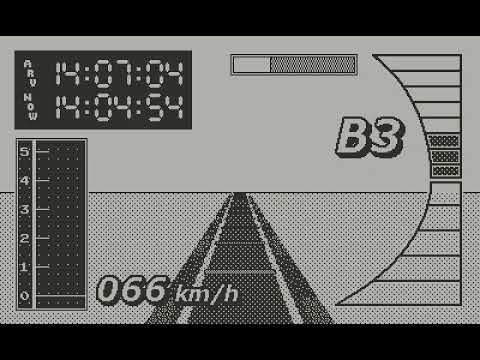 Excited to see where you take this!

Have you seen this? Playdate game development in C by Alberto Benavent Ramón (found here). Check out section 6.7.1 where he describes a unique way of using the crank that could make a lot of sense here for increased immersion.

Thanks for checking it out!

The way I'm currently doing the crank controlls is pretty unique I think... It's modeled after the Densha de Go "One Hand" style controllers 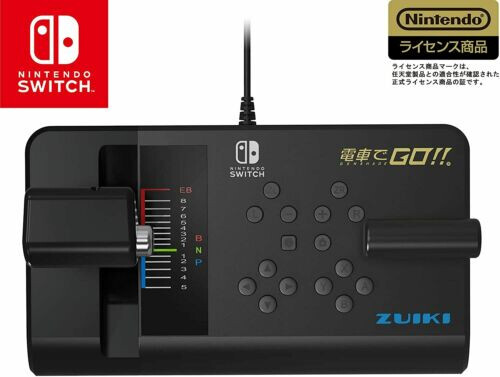 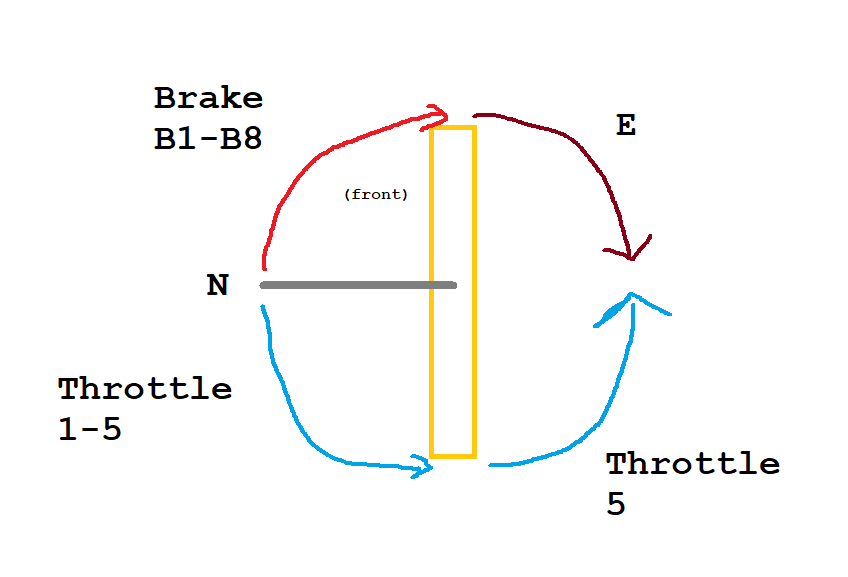 I'm familiar with the series and actually was assuming that was what you were doing! I did not anticipate the part about the E break- if not for that, my suggestion would work. What Alberto's method prevents is the awkwardness of swinging around fully and going straight from E to 5 or vice versa, that's what I meant about "immersion." Another idea could be to dock for E. Anyway I'll stop telling you how to control this train and just look forward to a release (or beta?)

Ah yeah, that was a problem I immediately ran into

My current solution for that is actually just preventing any direct shifts between throttle and brake settings, and instead always requiring a shift through neutral. That way you can push the crank all the way around the back and it will not suddenly flip over to Throttle 5, etc.

That definitely seems like it would work nicely. I took your MSPaint too literally!

yay! I have the plug-n-play version of Densha De Go, and it seems like the playdate is the ideal platform for a mobile / handheld implementation! Looking forward to see this one come together

Couple weeks since my last update!

I have implemented a few new things since then. One is the track lookahead view on the left, it now shows upcoming speed limits and checkpoints. There is also now an indicator for the distance of the upcoming station.

I have also done a first pass implementing SFX for driving the train. In the interest of keeping RAM and Disk usage down, I have done all the SFX in mono 8-bit @ 16KHz (About on par with SFX for a GameCube or Wii game). Despite the somewhat crunched samples, I think it still sounds nice. I was also able to use the built-in TwoPoleFilter to do a bandpass and implement a dynamic wind sound effect.

Check it out in the video! 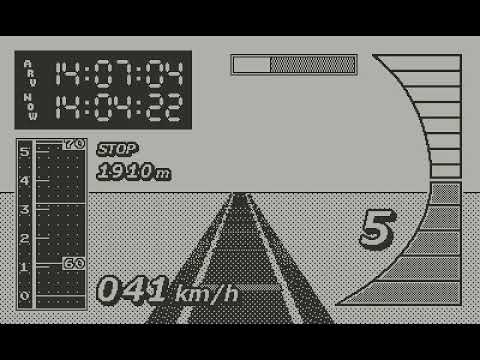 Next on the docket will be implementing some game rules and getting the actual gameplay loop going.