If you know me, you know I'm notorious for starting 100 projects and completing none of them, but I won't let that stop me from making a sequel to Sussy's Disk (my first joke pulp game I made to figure out the engine).

This sequel is more gonna be its own game, but I'd like to think that this is actually a kind of alternate universe. It will have references to the original that you may not understand without playing it for yourself, but if you don't feel like it you can also watch DropRate's gameplay video on it!

I'm not sure where I want to go with this sequel, but I'll keep you all updated on my mindless wandering through the magnificent world of game development. 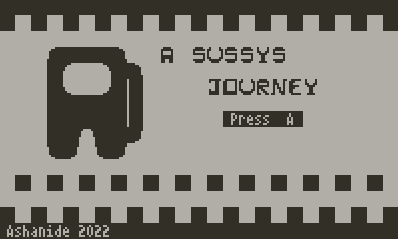 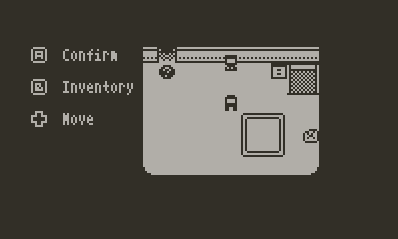 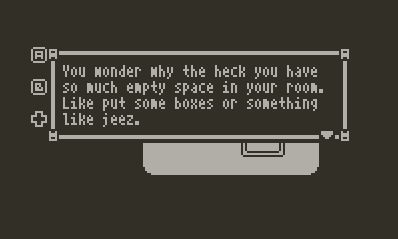 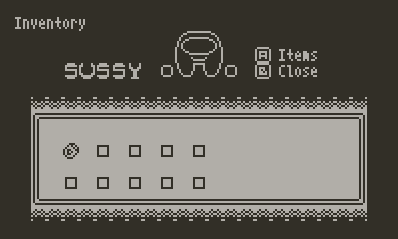 Also, to add a bit of fun, I took some inspiration from Undertale.
Have fun with that pesky rng!
For uncultured nerds, I added a fun variable which generates a random number between 1-20 whenever you boot the game. Depending on its value, certain events will happen. Including my brother with an among us on his head appearing in the corner of your room. Have FUN. (ok ill stop lmao)

So last time I had only two rooms finished, which now that number has increased, but I think I forgot to mention this is Not The Game! All of this that's been released and what I'll show you now are all tests with pixel art, mechanics, etc. Most if not all of the locations shown aren't going to appear in the final release. I haven't even made a story for this game yet! I am working on this to get an idea of how I want the actual game to play & feel. Give it a vibe and choose what mechanics I want to be in the final game.

I just wanted to clear that up, but now to the newer stuff that I present to you in a cool video! 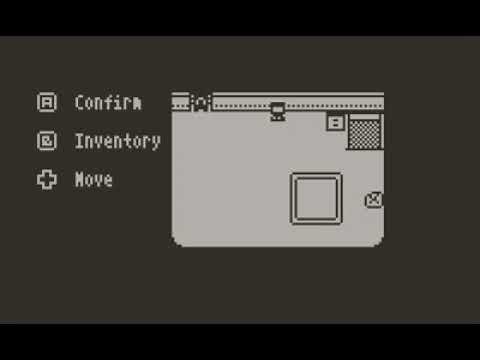 Feel free to provide any and all feedback on how anything runs. I'd rather alter mechanics ahead of time than altering them for performance later on when I'm well into development. Thank you!

There are two more events calculated by the fun value. I had one other thing but forgot to put it in and I don't feel like redoing this post so yeah.
I'll now provide a fun list (: