Hello! I'm trying to draw a polygon between a background (sprite) and another sprite. 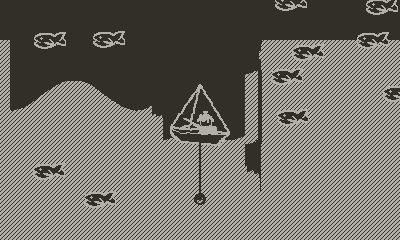 While there are several ways of solving this, my favorite is to simply make everything a sprite. Do it with the polygon too!

Thank you! That works great for the z index! But now I'm not sure how to optimize the drawing rect now. It seems like it's updating the entire screen now. This is currently how I'm doing the image drawing

You could manually set the sprite dirty rect:

Using the bounds of your polygon: